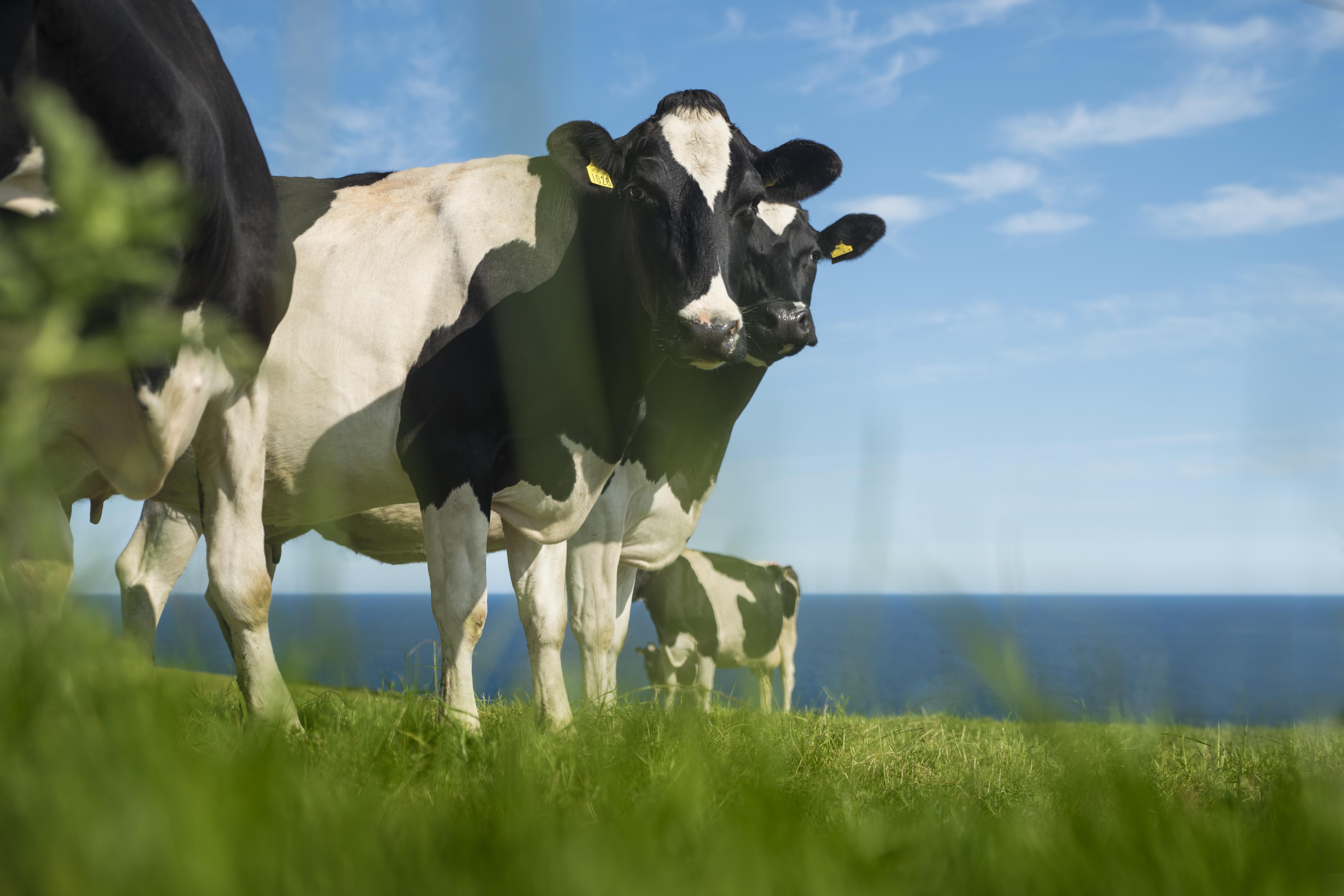 An independent survey commissioned by Dairygold has revealed that 35% of its Members see land as a significant constraint to expansion, while 25% of those surveyed singled out labour as a main obstacle to their future dairy farming plans.

The results show that at least 530 job opportunities are available in Munster which aligns with the national shortage of farm labour that poses a significant threat to the future growth of dairy farming in Ireland.

Currently, 50% of those surveyed use paid labour while 30% sited “finding labour” as a significant challenge that needs to be addressed in order for them to fulfil their potential.

Dairygold, Ireland’s largest farmer-owned Co-Op, commissioned the independent research survey, carried out among a cross section of its Members from all regions and scale of milk supply, to inform the Co-Op of the plans and needs of its milk suppliers in the years ahead.

The survey also identified that the average age of Dairygold’s milk supplier Members is 56. 42% of those surveyed revealed that they have not yet identified a successor for their farm, another growing concern for the future of farming. However, only 9% are concerned about this issue.

According to James Lynch, Chairman of Dairygold: “Knowing the plans, demands and challenges of our Members is critically important – it enables us to plan and to align our services and strategies to their needs.

“Unsurprisingly, labour continues to be a significant on-farm challenge. Our milk supplier Members have indicated that they intend to use more paid labour which again demonstrates that there are real job opportunities in rural Ireland – the equivalent to at least 530 in our catchment area.

“It’s positive to see that the ambition of our Members remains strong and that they intend to grow their herds and milk supply. This invaluable research will guide us in our expansion and investment strategy over the next 6 to 8 years.”

Among the survey’s findings: