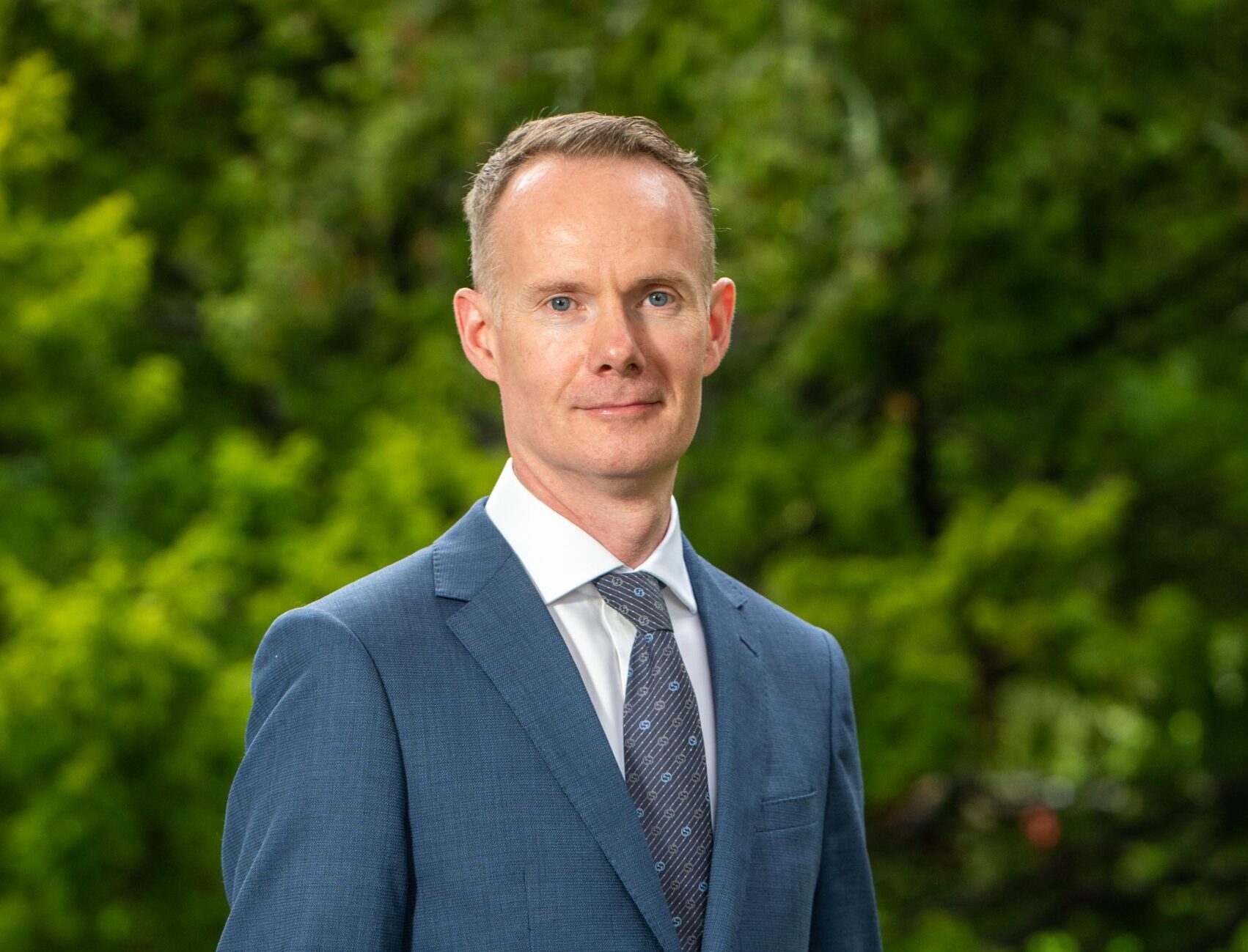 The Board of Dairygold Co-Op has announced the appointment of Conor Galvin as CEO-designate of the Society. Conor will take up his new role with Dairygold from 1st January next to replace outgoing CEO Jim Woulfe, who, earlier this year, announced his intention to step down from the role leaving the business after 42 years of exceptional service to the Society and its members.

Conor (47) joined Dairygold in 2014 and over the last seven years he has held key positions on the Co-Op’s Senior Leadership Team in which he capably led the strategic and commercial growth of the post-quota dairy side of the business. Conor began his career as Country Finance Manager with Procter & Gamble, and immediately prior to joining Dairygold he spent almost six years with DCC Plc as Finance Director, DCC, Food & Beverages. From a rural background in Co Westmeath, Conor holds a Primary Degree in Science followed by a PhD from University College Dublin and in addition an MBA from the Smurfit Business School.

Announcing the Board appointment Dairygold Chairman, John O’ Gorman said, “Conor has held key roles in the business underpinning post quota milk expansion, while demonstrating excellent leadership and negotiation skills as well as a collaborative partnership approach. During his career to-date in Dairygold he has worked closely with a range of stakeholders, both internal and external, and has a deep knowledge and understanding of the organisation, its members, suppliers, employees, customers, and business partners. The Dairygold Board and I very much look forward to working with Conor to achieve Dairygold’s ongoing and long term strategic ambitions.”

Welcoming the appointment Conor said, “I am privileged to be appointed to the CEO-designate role in Dairygold. I recognise the enormity of the role, the scale of the business and the challenges involved, and I look forward enthusiastically, in conjunction with the Board, to leading the continuing sustainable growth and development of the business in the years ahead.”