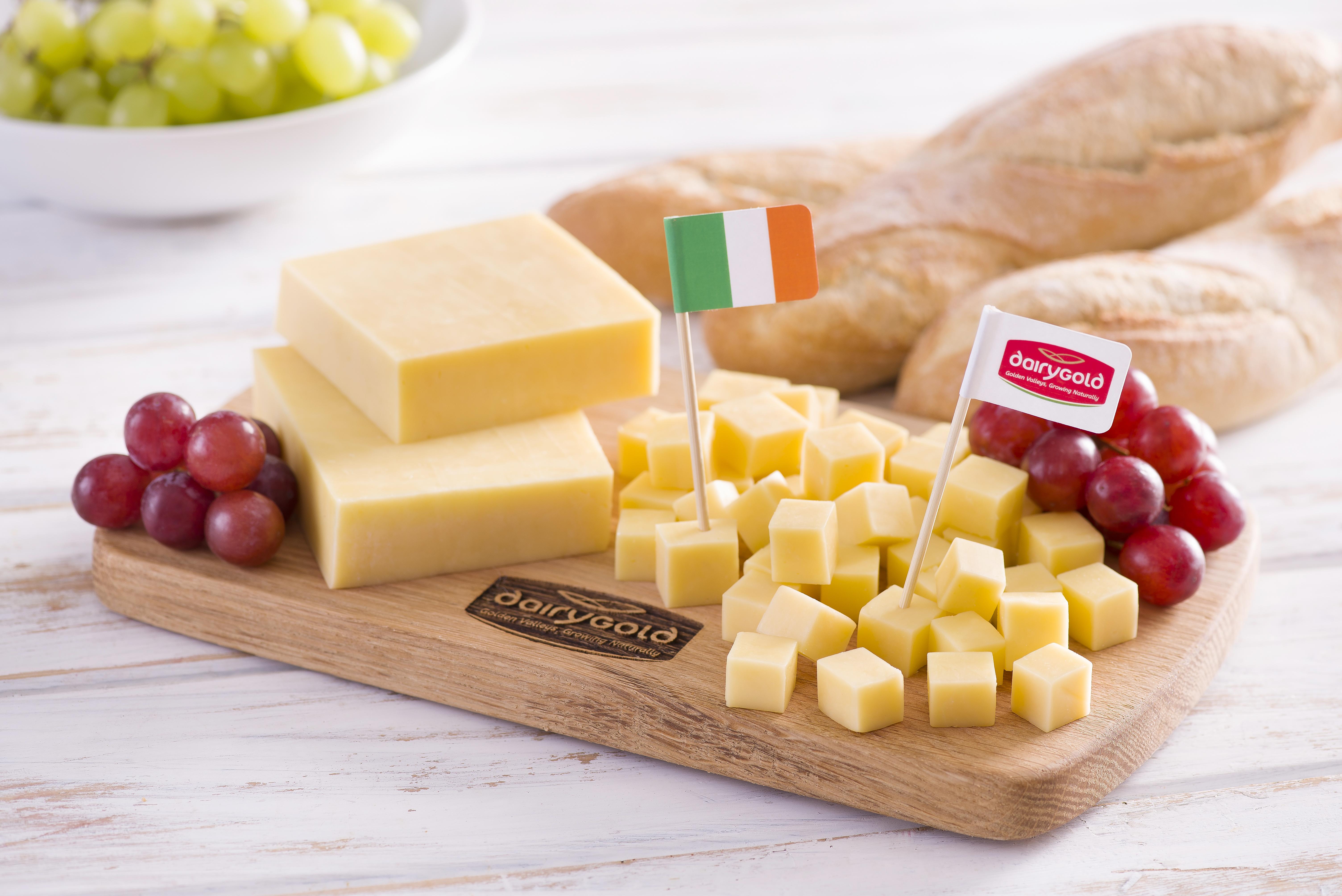 Dairygold has continued its winning streak on the cheese awards circuit by scooping four coveted awards at the World Cheese Awards earlier this week. Held this year in Bergen, Norway, the competition saw a record-breaking line-up of 3,500 cheeses from 29 countries from all corners of the globe. These recent wins top off an impressive year for Dairygold and its cheese products, having achieved 27 prestigious accolades.

The 239 expert judges, who came from 29 nations, made their judgements based on an analysis of the colour, texture, consistency and, above all, taste.

In 2018, Dairygold picked up awards at the Great Yorkshire Show, the Global Cheese Awards and the British Cheese Awards, with gold medals earned by its American Style Soft Cheese, its Irish White Mature Cheddar Slice and the Imokilly Full Fat Soft Cheese, among others.

Commenting on the awards, Conor Galvin, Head of Commercial at Dairygold said, “We have a proud tradition in producing some of the world’s finest cheeses and we are looking forward to continuing that into the future. The 27 accolades we earned this year reflect our unrelenting ambition to continue innovating to ensure our products reflect changes in taste while also consistently reaching the highest standards.”